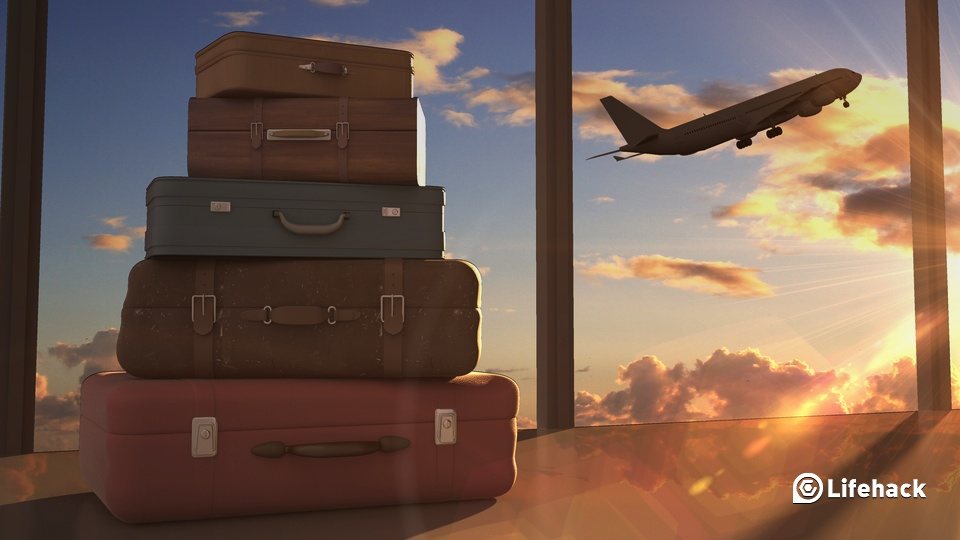 In the early 1980s, lighting a cigarette inside a plane was allowed. Non-smokers had to bear with the situation until smoking in an airbus was banned in the late 80s. The arrival of vape pens, therefore, came into an era where indoor smoking ban had eliminated cigarettes from most airports.

What is a Vape Pen?

Also called an e-cigarette, vape pen is a battery-powered device shaped like a tube and consisting of a cartridge with a heating component that produces vapor from herbs tobacco and marijuana. Using this device ensures that no smoke is produced as there is no combustion taking place.

If you are a regular vaper, there are some health and policy concerns that you should be aware of if you want to vape while traveling.

Note that vape pens and mods are viewed as a potential security threat by airport security. To prove that your vaping device is not an explosive, you may be asked to turn it on for inspection. Therefore, make sure that the gadget is charged. Once in the plane, you may need to remove batteries from the vape pen to prevent accidental explosions. Spare batteries need to be stored in a plastic casing to avoid making contact with metallic items in your luggage.

Vaping in restrooms and common areas is a forbidden action in most airports. Although use of e-cigarettes is not regulated by federal law in the United States, airports have rules that may ban the act in such places. Vaping, therefore, could have you ejected from the airport. Thus, you can miss your flight for the legal issues that may arise if caught vaping in restricted areas. You should, therefore, use designated areas available in some airports to vape.

Vaping is Illegal on a Plane

No matter how much the craving becomes, don’t be tempted to vape inside the airplane. This is not safe and most airlines don’t allow it. You might be allowed to carry a vape pen but you can’t use it inside the plane.

When it comes to traveling and vaping, research can make all the difference between a pleasant experience and a nightmare. Therefore, conduct extensive research and pay attention to the rules that regulate vaping at the airports and your travel destination to enjoy your trip.